Maryborough – The Birthplace of Ecumenical Education

Highview College was established through a progressive and innovative foundation and became the very first school of its kind in the world. A new and important tradition was globally recognised.

It was 1973 when the Brigidine Sisters decided to close St Joseph’s after 71 years of uninterrupted education on the site of the Convent which was founded in 1903. Faced with the reality that young people of the Central Goldfields would no longer have the option of a Christian education, four Maryborough Churches responded emphatically. Inspired by Vatican II and Pope John Paul II, the leaders of Maryborough’s Catholic, Anglican and Uniting Churches together with the Church of Christ, combined their efforts to ensure that a Christian Education continued to be available for students in the region.

The collaboration of the four Churches, despite their differences in doctrine and traditions, was a progressive, brave and dedicated quest to ensure Maryborough had a school founded on Christian values and commitment. Today’s Highview College, originally the ‘Christian Community College’ (CCC) was the first Ecumenical School established anywhere in the world.

Highview College is a Christian Ecumenical College. Firstly this means, the Christian message is at the heart of the learning, values and principles we espouse and, secondly, that we promote Christian Unity and respect throughout our School.

In this way our ecumenical school is one where our Whole Living program not only highlights those things we have in common, but also celebrates that we each have distinct ways of practicing our faith.

Ecumenism recognises that people from different Christian faiths and traditions can work together towards greater unity while each preserves his or her traditional faith and practice. It does not seek to ignore these differences; but through understanding and mutual respect, we aim to live in harmony whilst respecting our differing beliefs. 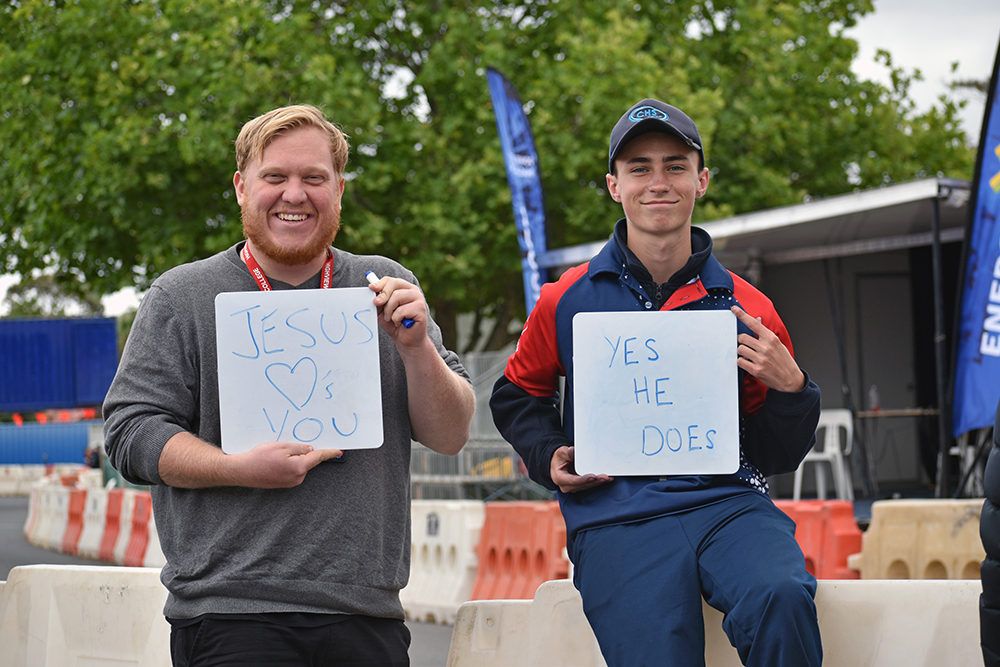 We do not seek any change in practice and promote adherence by every church member to the laws, traditions and authority of his/her church while seeking that unity which was Christ’s prayer.

Our ecumenical philosophical approach to fellow Christians (GRACE - Growth, Respect Aspiration, Compassion and Excellence) is easily and appropriately applied to those from other religious backgrounds and so they are welcome here also (with the understanding that all students will learn in an environment based firmly on Christian values).

By being involved in ecumenism, we are able to celebrate our diversity whilst embracing our unity. As a consequence, we gain a new pride in ourselves within our own Christian beliefs and traditions whilst we all hold true to the Gospel.

Highview College embraces its Christian values at the heart of the School, forged through the profound foundational co-operation and wisdom of four Maryborough Churches.